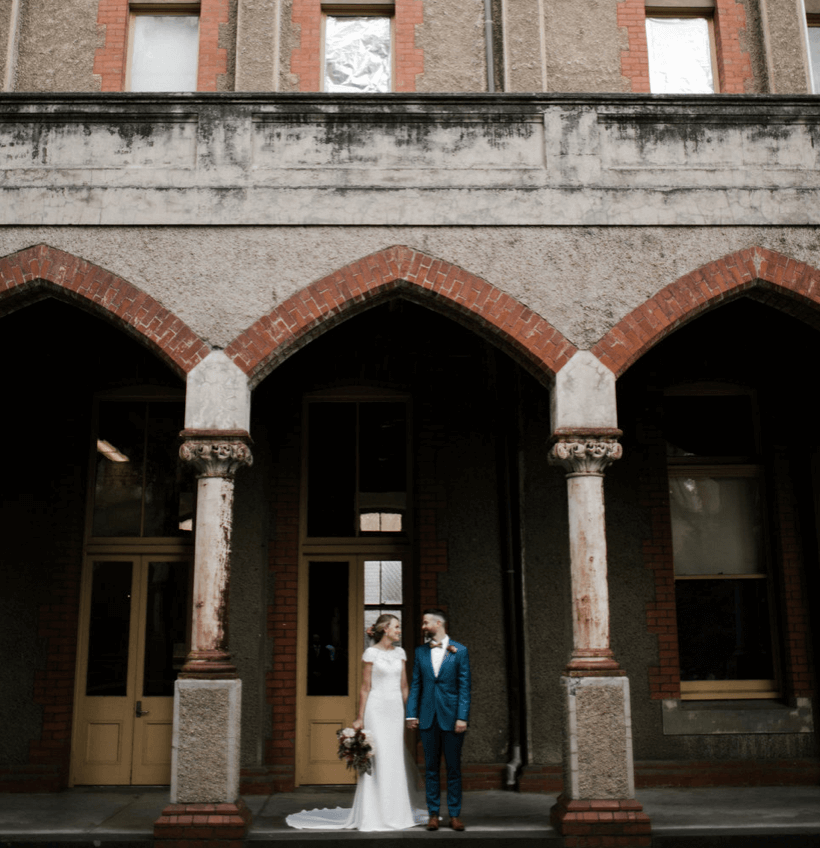 Gorgeous Becky and Paul were married at the beautiful Abbotsford Convent. It was a spectacular day.

There were storms predicted and the chapel was offered as a back up plan. This was the first time that the Chapel was allowed to be used for a Bursaria wedding and Becky and Paul were thrilled to have another option.

From New Zealand and Australia Becky and Paul travelled to the other side of the world where they would begin a journey that will last a lifetime.

It all began on a Contiki Tour that would see them travelling through Europe for 28 days on a bus with 40 other people.

Contiki tours through Europe are not generally known as the place to meet your true love, but Becky and Paul certainly did.

When Becky met Paul she thought he was cute in a nerdy kind of way, funny and had amazing blue eyes that you could really loose yourself in.

In his attempts to woo Becky during the long bus rides, Paul would show her the videos he had made of his travels. She wasn’t that impressed.”

Surrounded by 40 other backpackers in a bus mixed with seeing the sights of Europe and parting the night away doesn’t leave much room for getting-to-know-you dates. But the new relationship blossomed and Becky and Paul decided to continue their travels after the tour ended and went on a side trip together across Eastern Europe for six weeks. They truly fell in love with each other while spending a week in Prague wandering the cobblestone streets and spending nights in cooking spaghetti.

In the five years since, the pair have conquered long distances apart, moved to Melbourne and created a life together.

Becky wore our stunning Onesi crepe wedding dress by Pronovias  for her wedding at the Abbotsford Convent​. 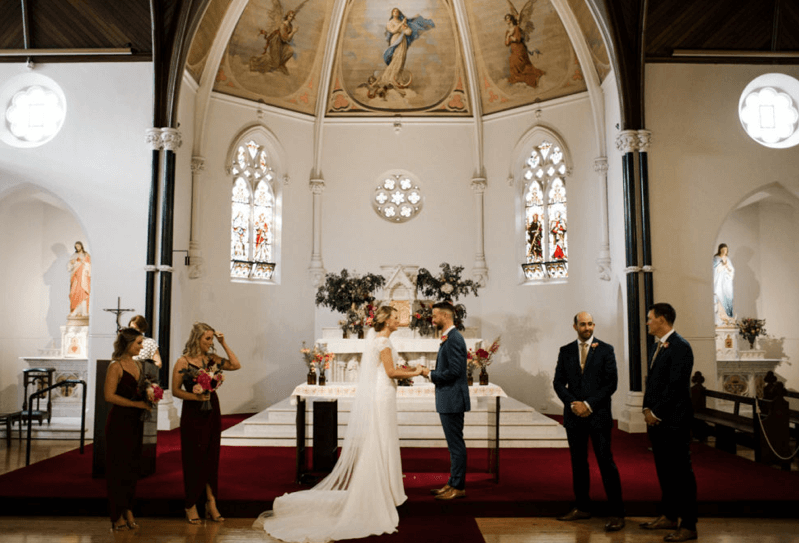 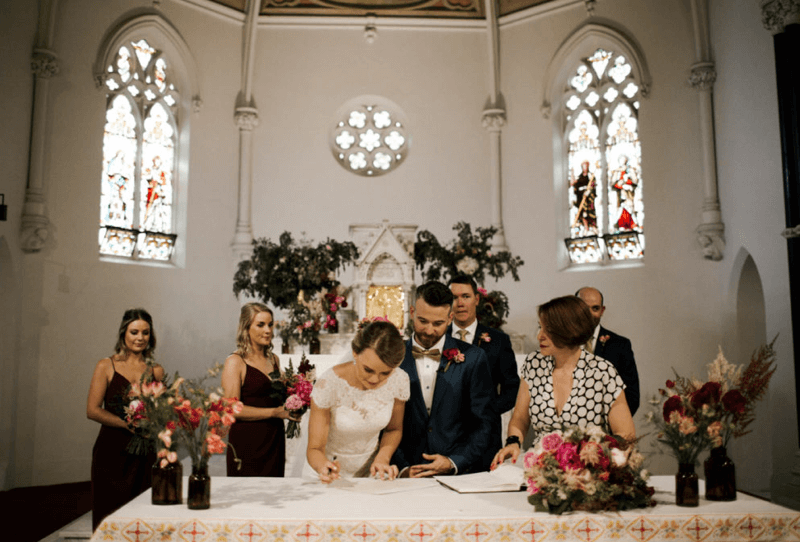 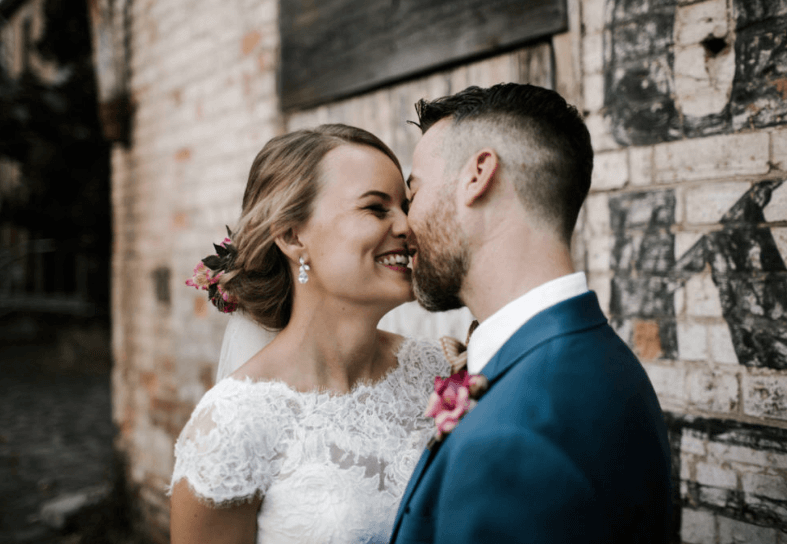 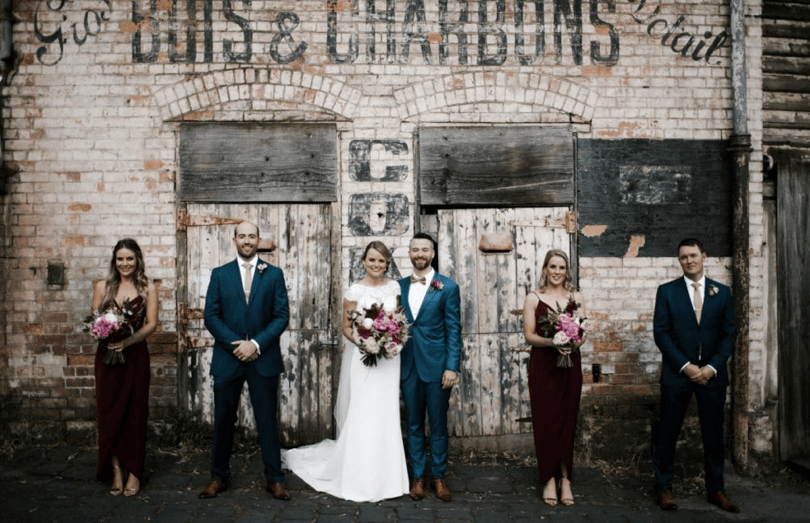 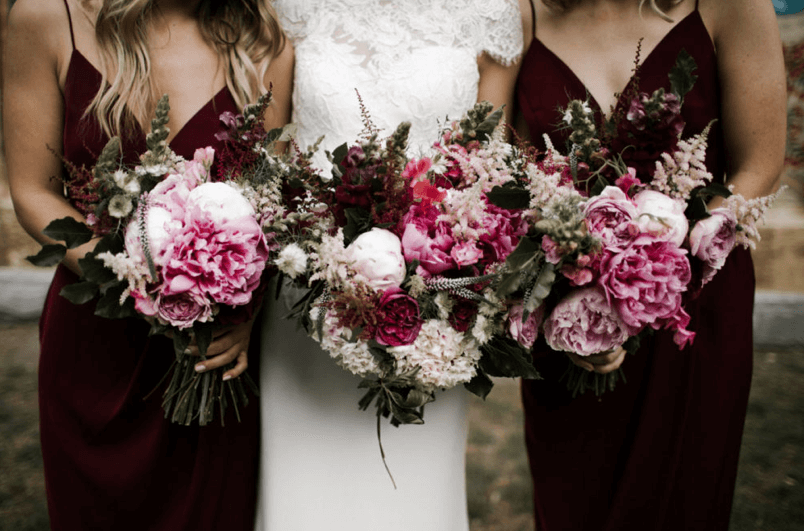 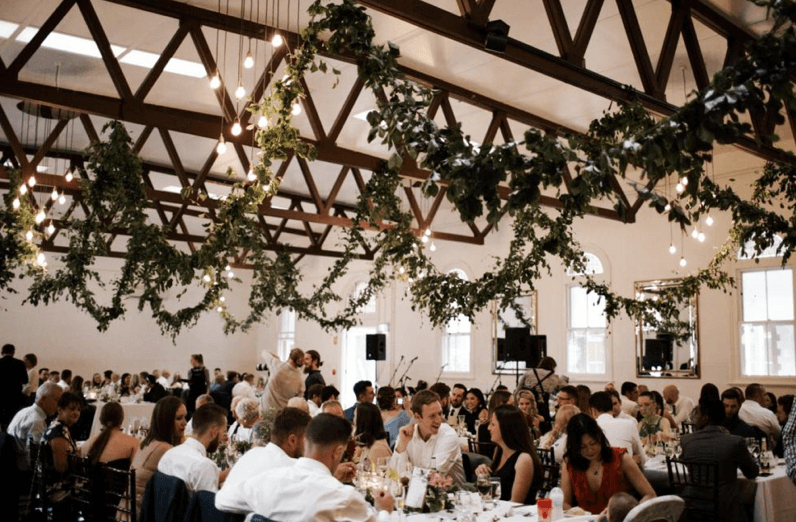 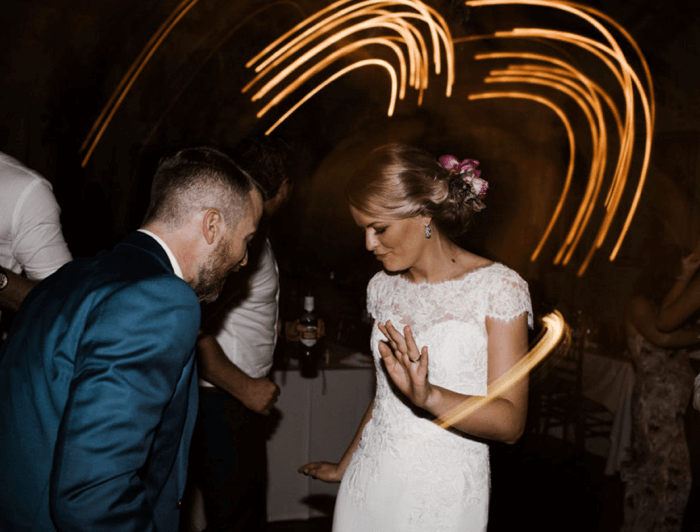 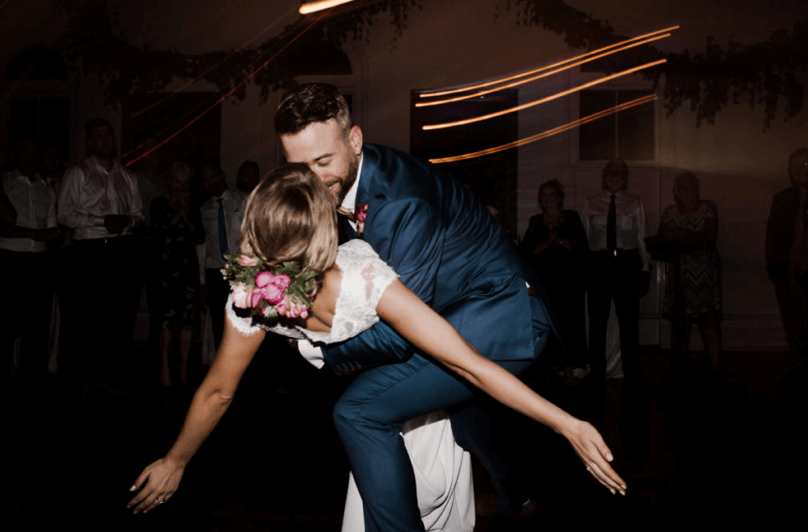