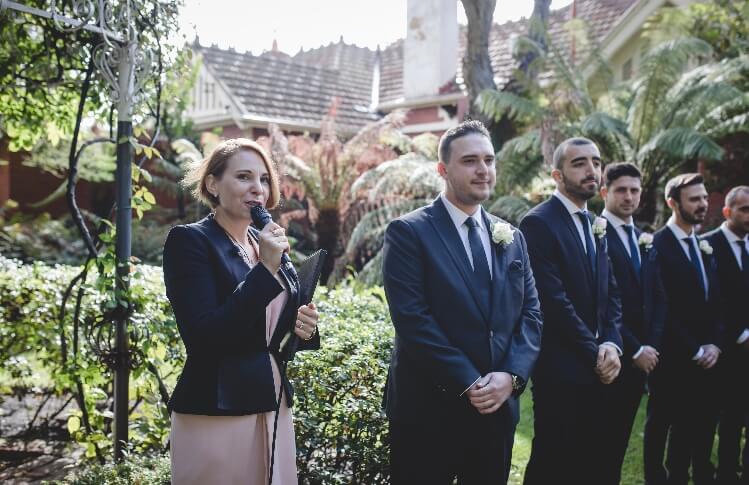 Kristina and Hak are the most amazing couple.

Their love story began eleven years ago. They initially met at Village Cinemas when Kristina was transferred from the Crown Casino site to the Sunshine site where Hakan was already working as a manager.  Kristina says of this time: “Hak was good looking and I loved his dry wit. I liked the way we would joke with one another and he had an amazing smile.” Hak says he was taken with Kristina’s good sense of humor and there was an obvious and instant connection between them. Kristina shared a memory with me from very early on is their relationship. Kristina was alone in gold class and was having troubles with the dishwasher. By this point there had already been some flirtation between Hak and Kristina and she was trying to find ways to have more moments with him. She ended up calling him down to fix the dishwasher pretending she wasn’t able to do it herself. That was the first night they were able to speak alone without anyone around. She found out he was a smooth talker who was handy with the tools.

They had a movie themed wedding. The ceremony was held At The Gables in Malvern.  It was a very wet and challenging day. The ceremony was all set up inside, near the cosy fire. At the last second we had a break in the weather and the call was made to move the ceremony outside. We were extremely lucky that it did not rain during the ceremony and the venue was so seamless with the quick transition.

T-One Image were the photographers.

Levian Events were the stylists.

Exotic Limo got them to their location safely.

What a lovely afternoon. 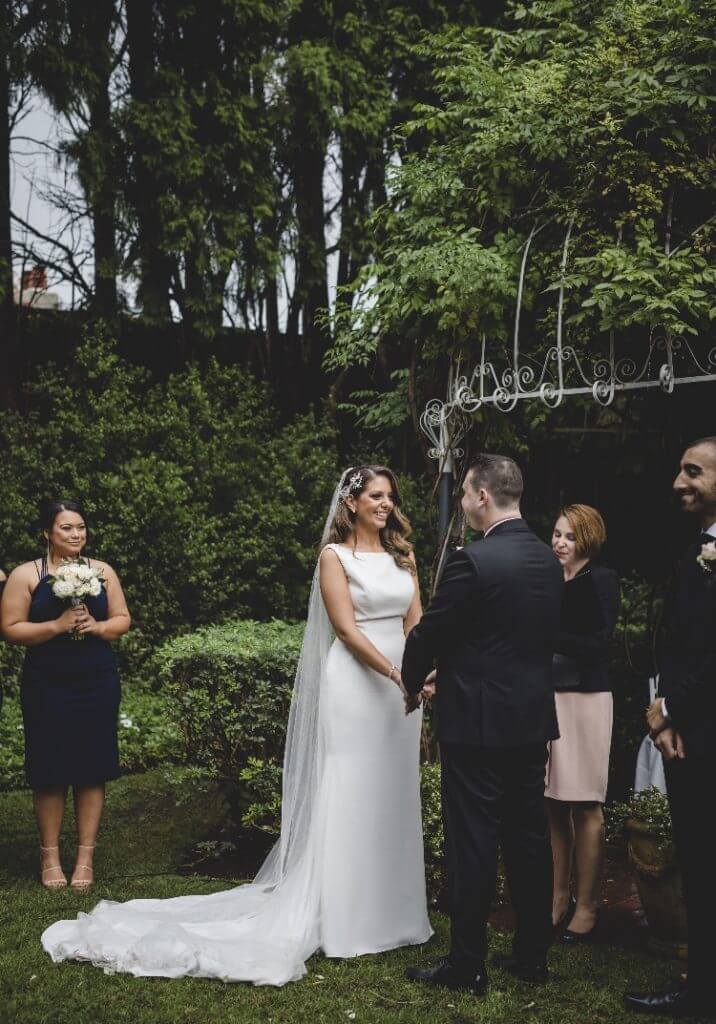 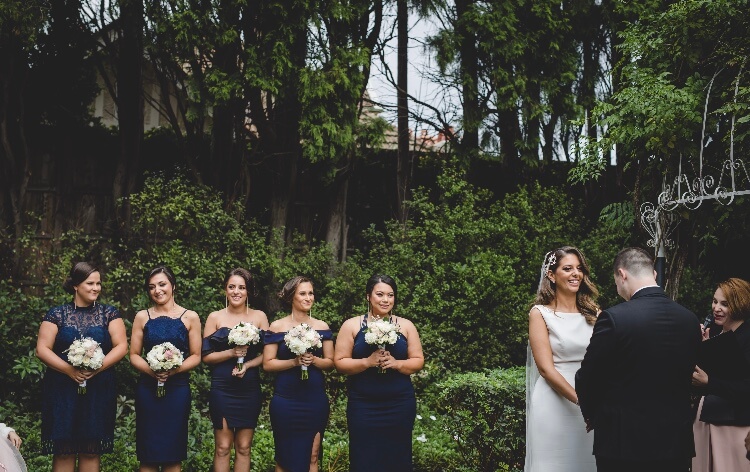 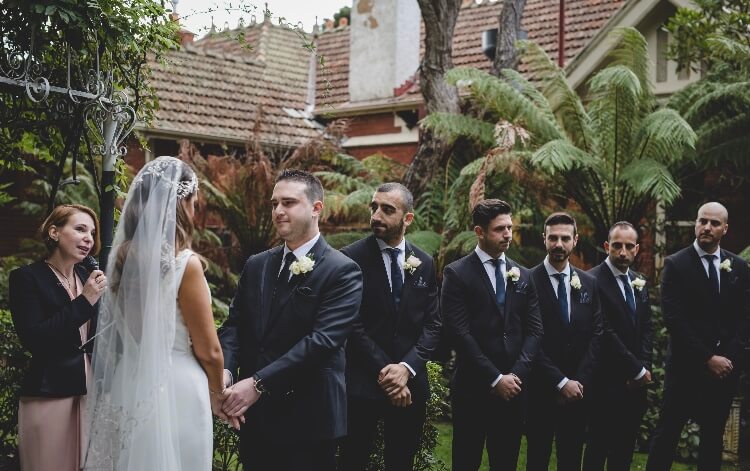 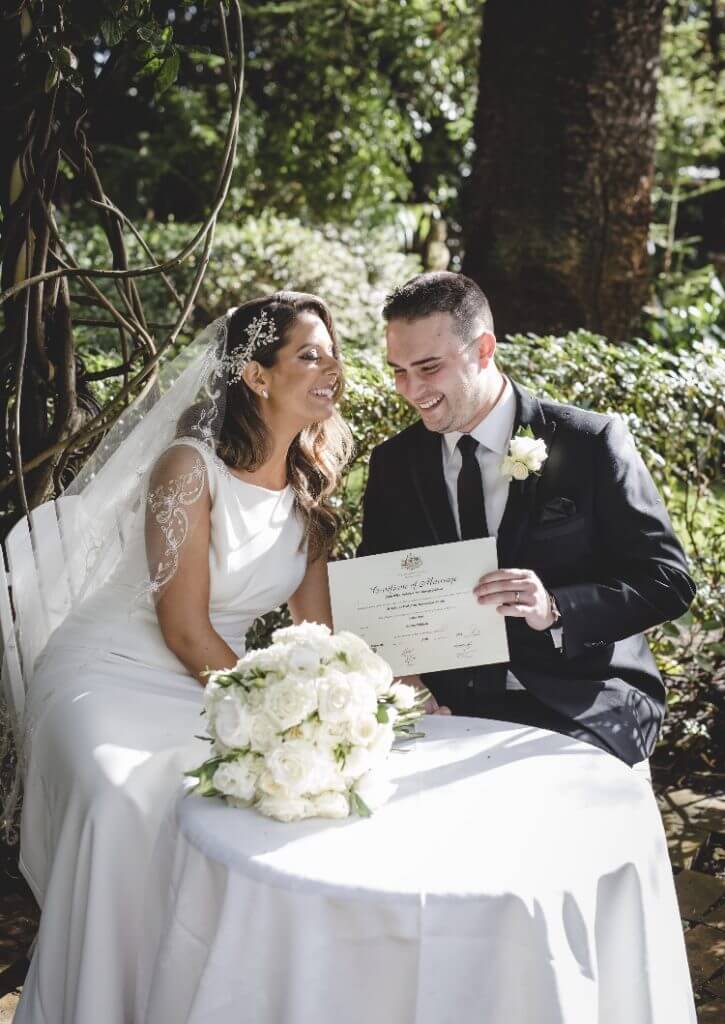 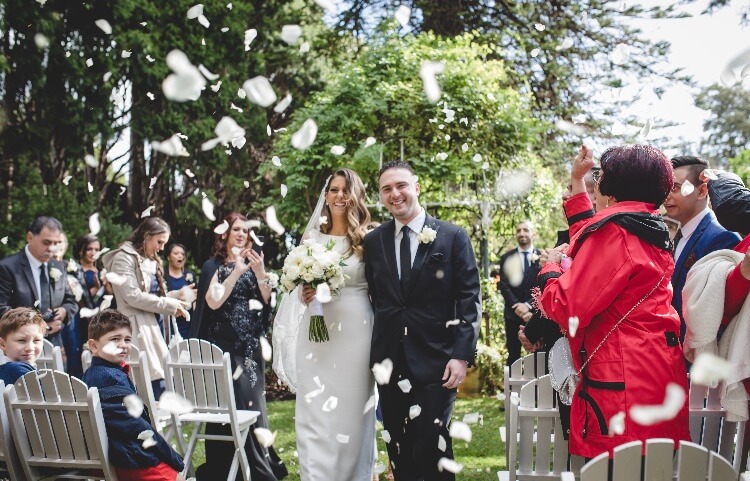 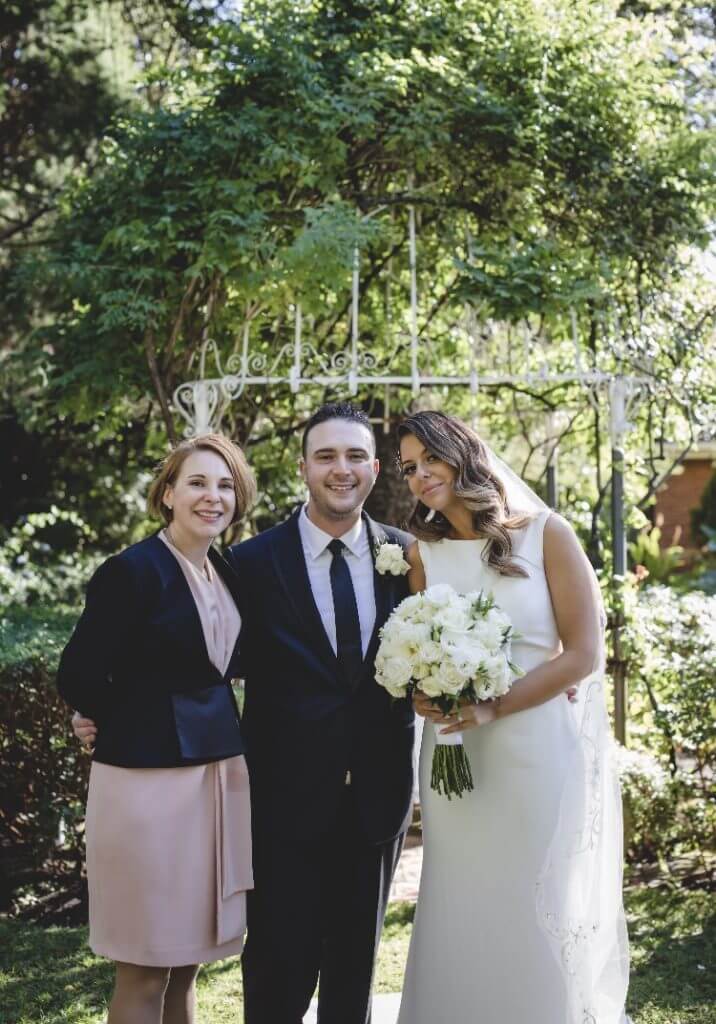