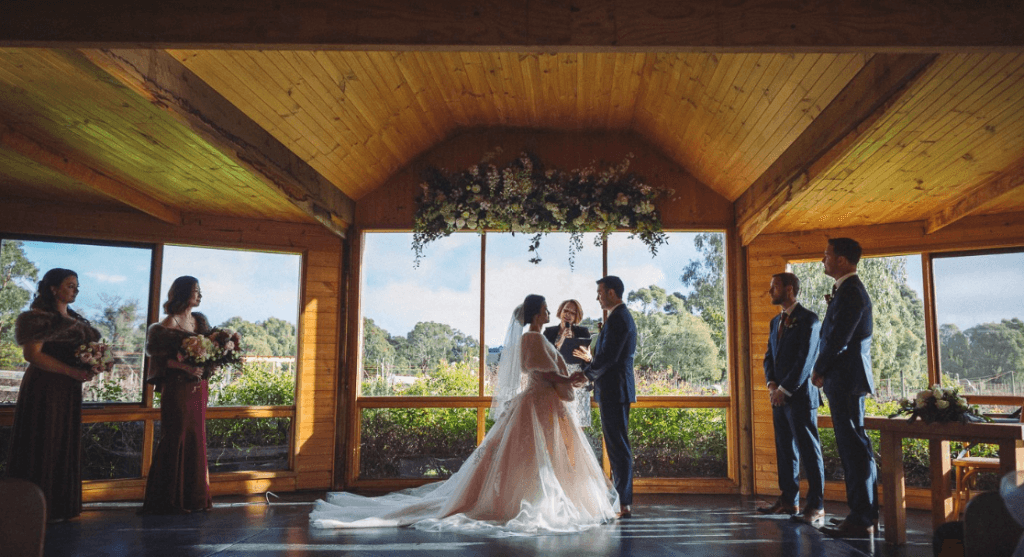 Lyna and Paul are the loveliest couple ever. They lead very busy lives with a little child as well as working full time. We decided it would be best if I met them in the City on their lunch break. We had a lovely meeting and they decided I would be a perfect choice to marry them.

We then spent the next few months corresponding via email as Lyna went away with work. We had their wedding rehearsal on a cold afternoon in early June. They were filled with so much excitement, as Paul’s family had all just arrived from the U.K.

Their love story began in 2012 at the ANZ Bank.  Paul joined the team Lyna was working in and she was the first person he was introduced.  They slowly became good friends who loved to joke around with one another, have fun and shared similar interests. Their relationship and attraction to one another grew and love quickly blossomed from here. For Paul, he was initially attracted to Lyna’s intelligence, her humor and the fact she was so easy to talk to. Lyna says it was Paul’s humor that drew her in. In fact, she says “I fell in love with Paul a few months after dating.”

Their wedding day was cold, lucky Glen Erin offers a beautiful indoor option for couples to get married in. The day was filled with fabulous suppliers.

Please see the list below as well as photos by Fernanda Cruz.

Video by Ty and Michael from Native Wedding Video 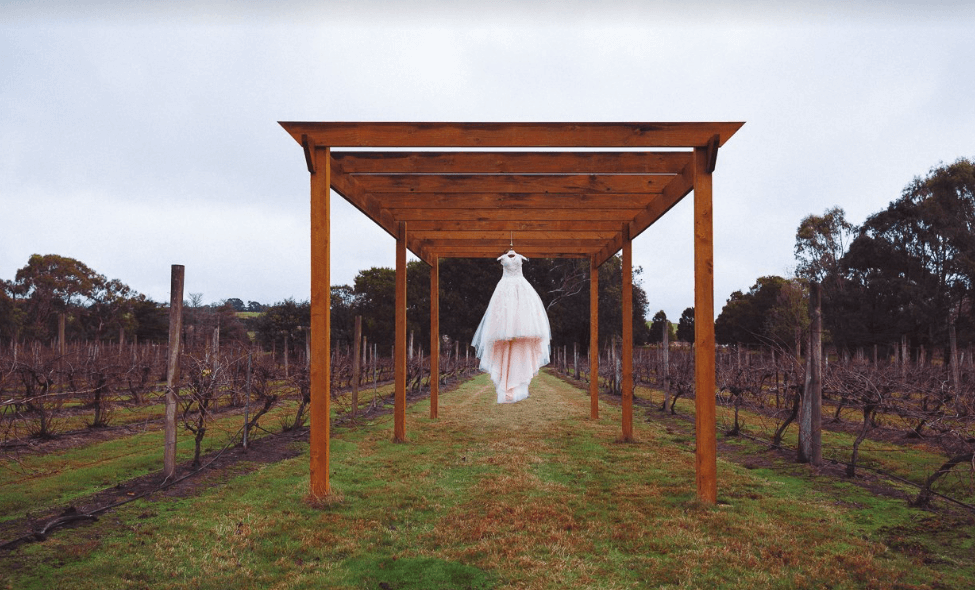 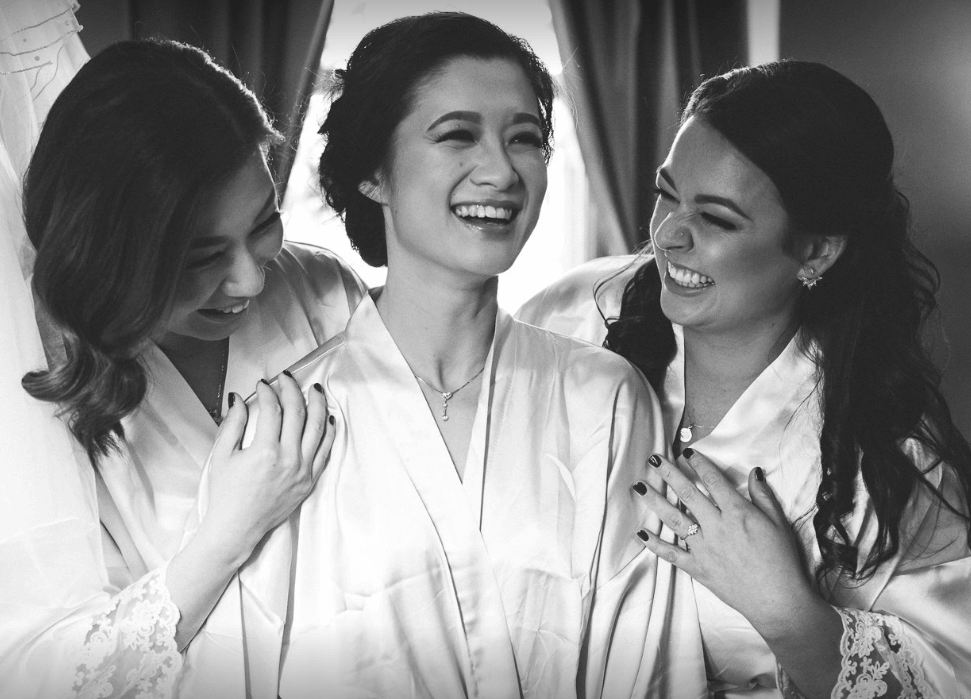 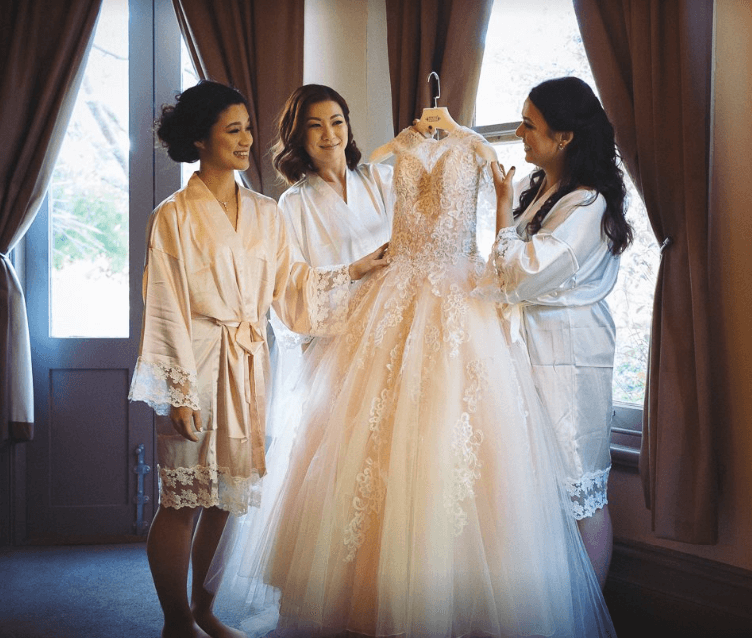 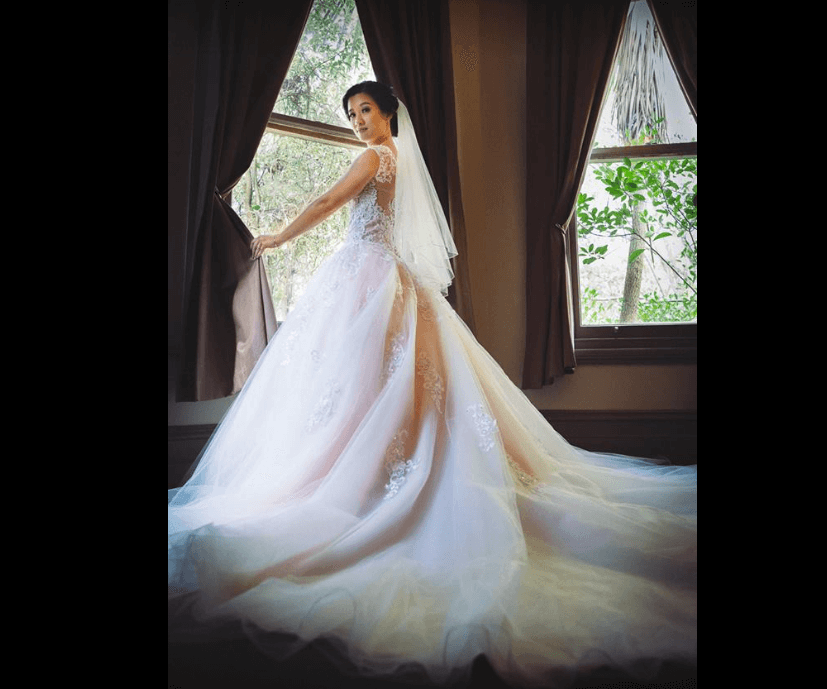 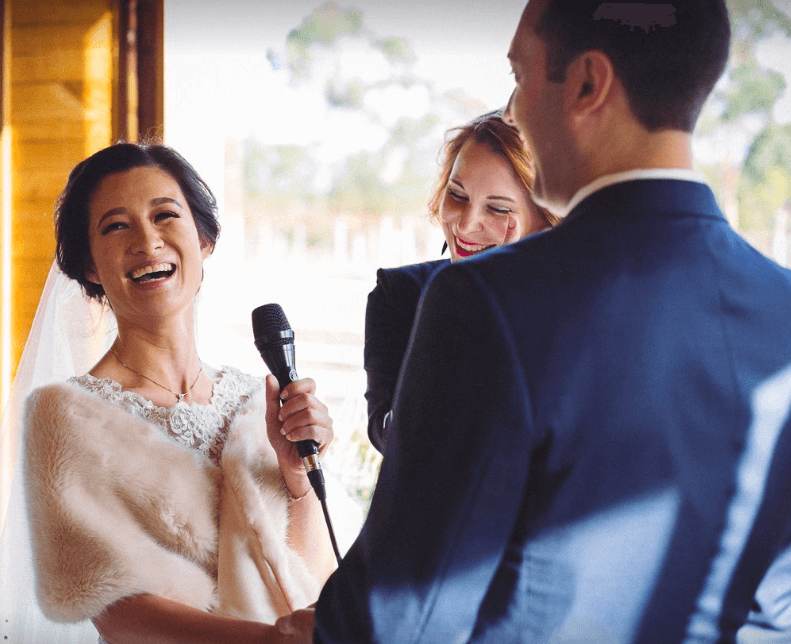 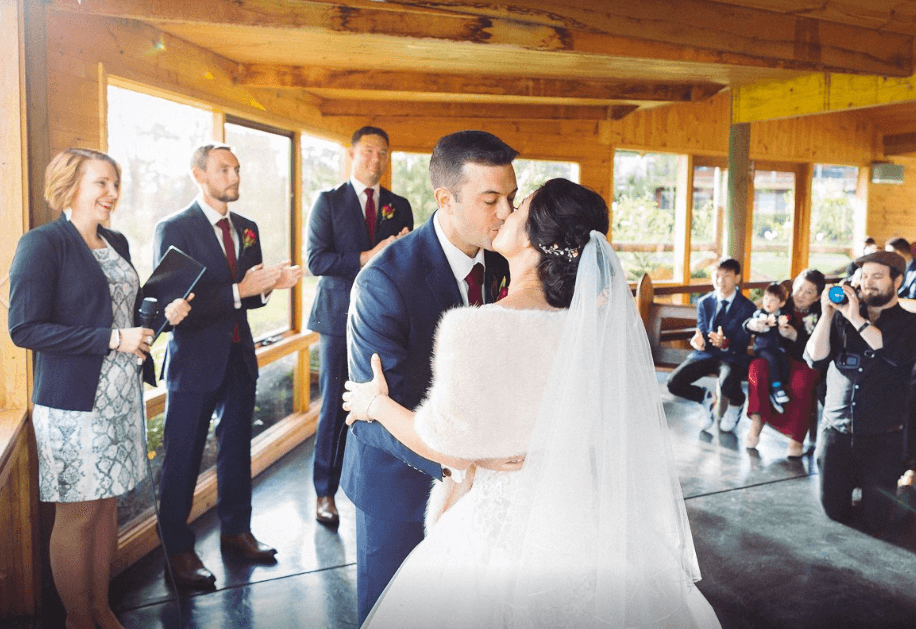 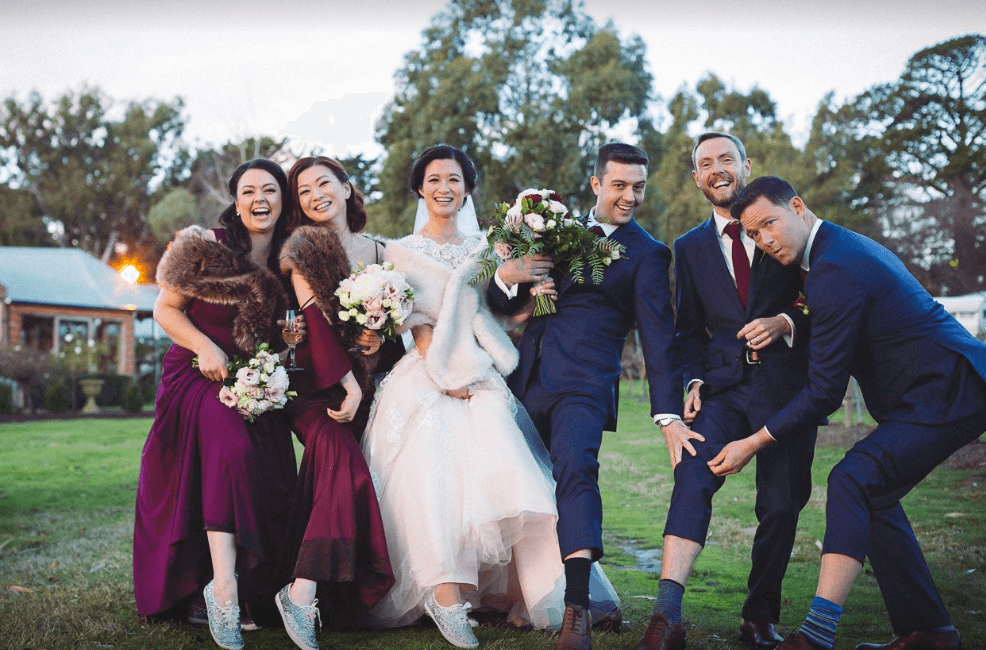 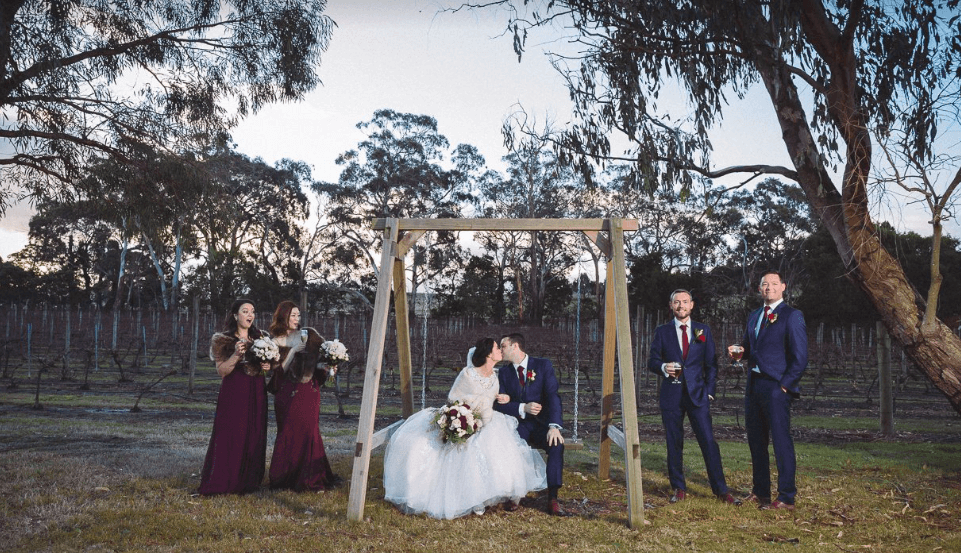 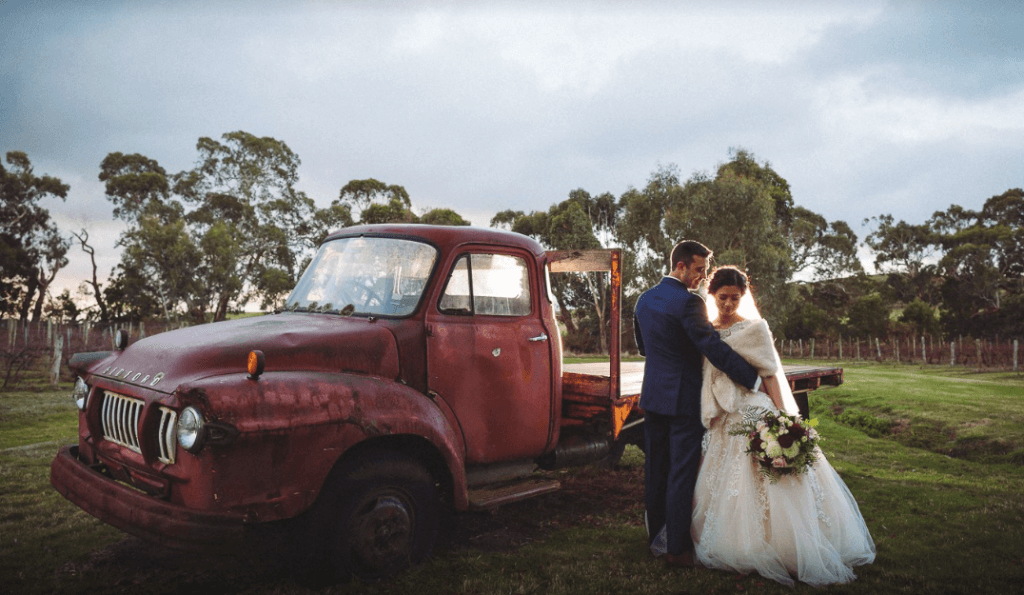 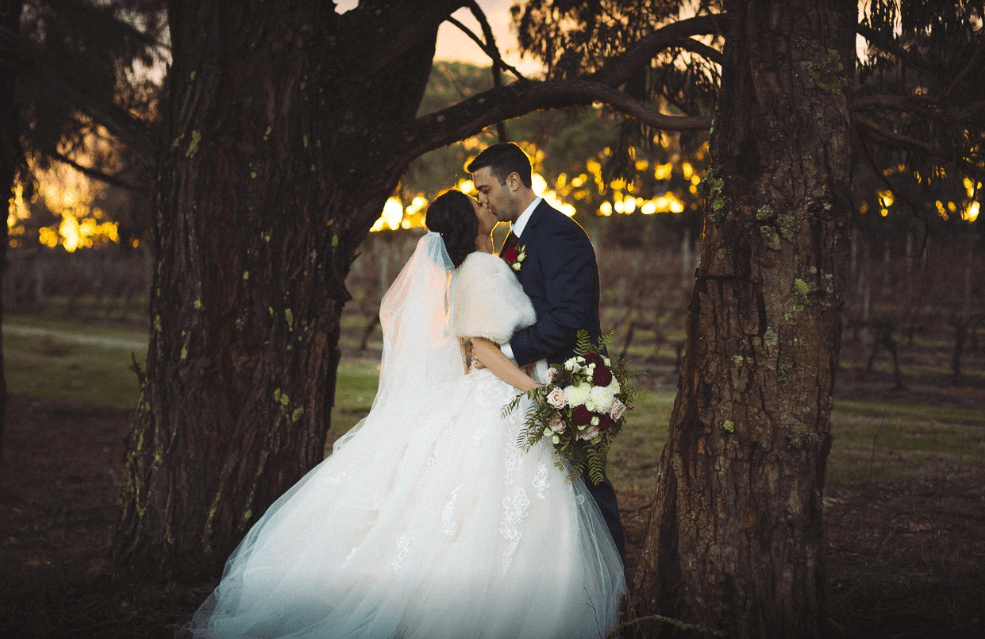 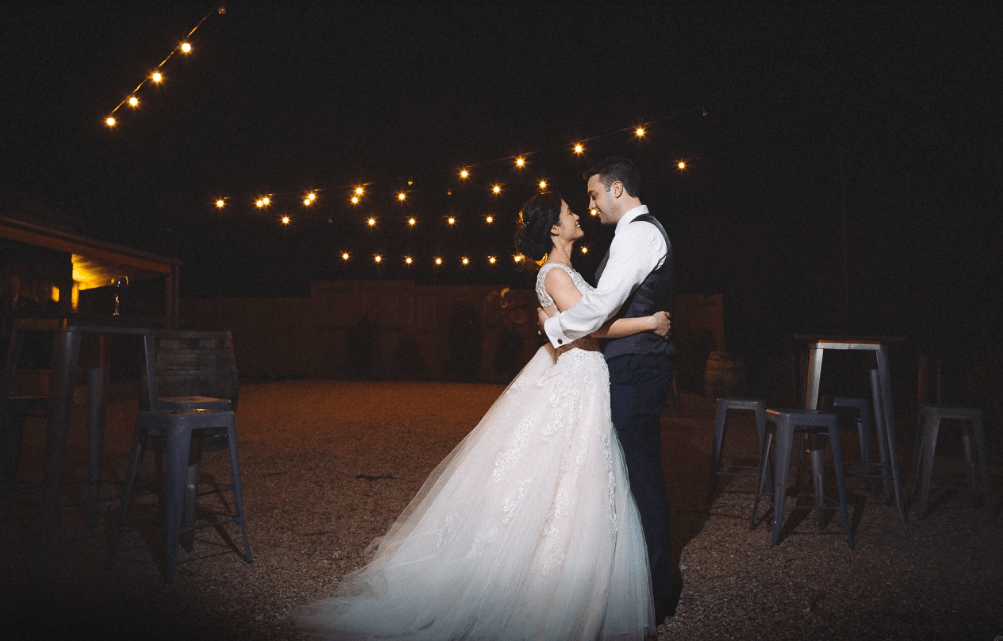