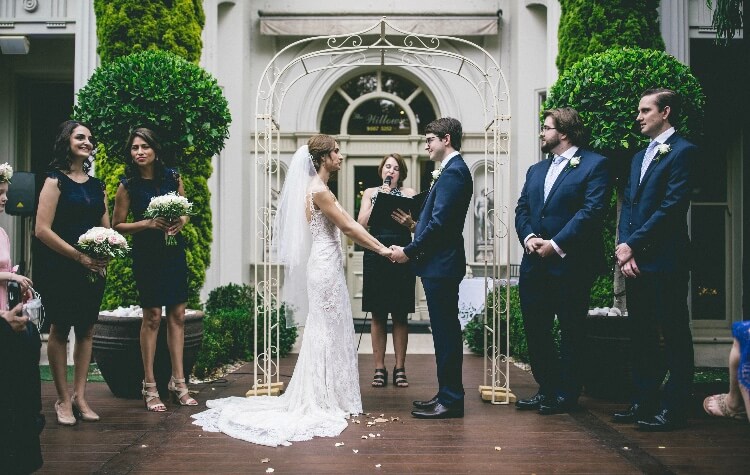 know I say this often, that I get to marry special people. I am truly lucky with the couples I get to meet. Ana and Paul are exceptional people.

Ana and Paul had something of a storybook beginning. They first met at an indie dance hall here in Melbourne, which they were both taken to by friends. That first moment when Paul locked eyes with Ana, something clicked, and it led to a brief conversation that would change their lives. Not right away, however! Before long on that first night, Ana was gone, leaving suddenly with her friends. Since Paul frequented the dance hall, he always kept an eye out for Ana, who turned out to be quite elusive. After several months, they had their second chance encounter. But like the first time Ana was off with no numbers exchanged. They say three times a charm and in this case they weren’t wrong, Their third meeting Ana finally let her guard down and gave Paul her phone number and not long after they had their first date which would be the start of the rest of their lives together.

From the beginning, Ana was attracted to Paul’s kind and genuine personality. She felt comfortable thanks to his early perseverance, which conveyed a refreshing sense of investment to her. Ana thinks Paul is: handsome, positive, geeky, sweet, funny, intelligent, and kind. Of course Paul, well, he was ready to be standing here today by the end of their first date! Paul was first captivated by Ana’s beauty and drawn in by her eyes, but he could quickly tell that Ana had a pure soul and good heart. Paul thinks Ana is beautiful, organised, intelligent, supportive, adorable, sweet, wise and trustworthy.

As they grew together over the seasons following their first date, Paul and Ana discovered how well they each fit into one another’s lives. They share common dreams, like travelling the world and building a comfortable life together, and found that their differences compliment one another. In other words they complete each other. And so on the 22nd of January 2017 at a park near their home, in a moment disguised as a walk with their lovely dog Toby, Paul asked Ana for her hand in marriage.  She, of course, said “yes”… and the rest is history.

Timmy from Into The Pines Photo was the photographer.

Westward Films – Cinematic Wedding and Corporate Videography did the videography.

Floral and Found did the beautiful flowers 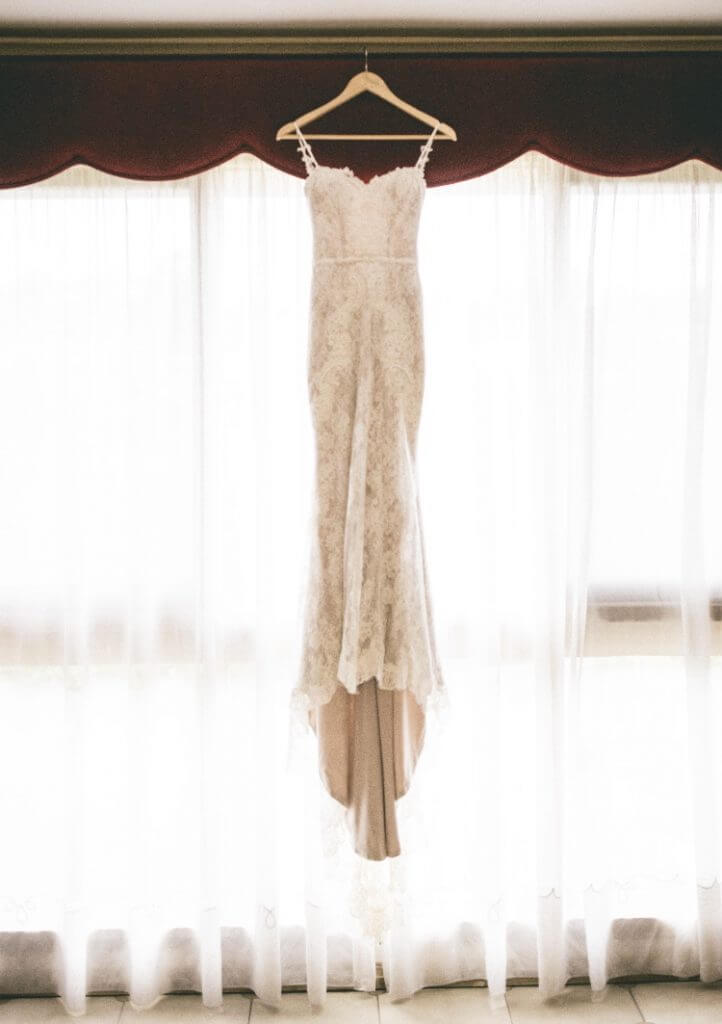 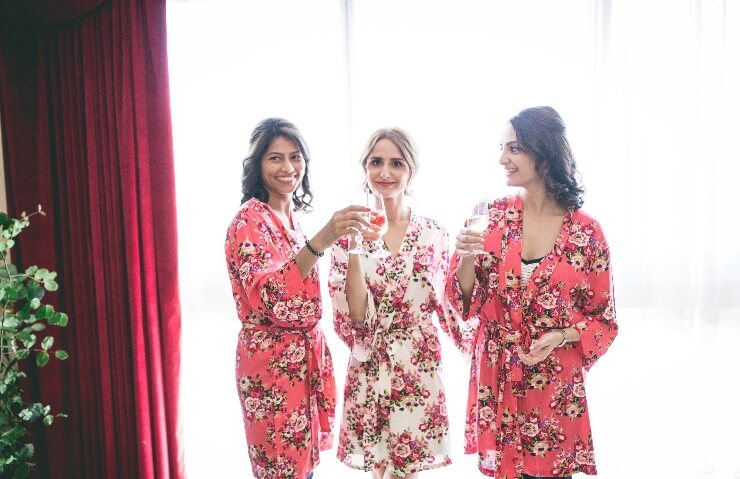 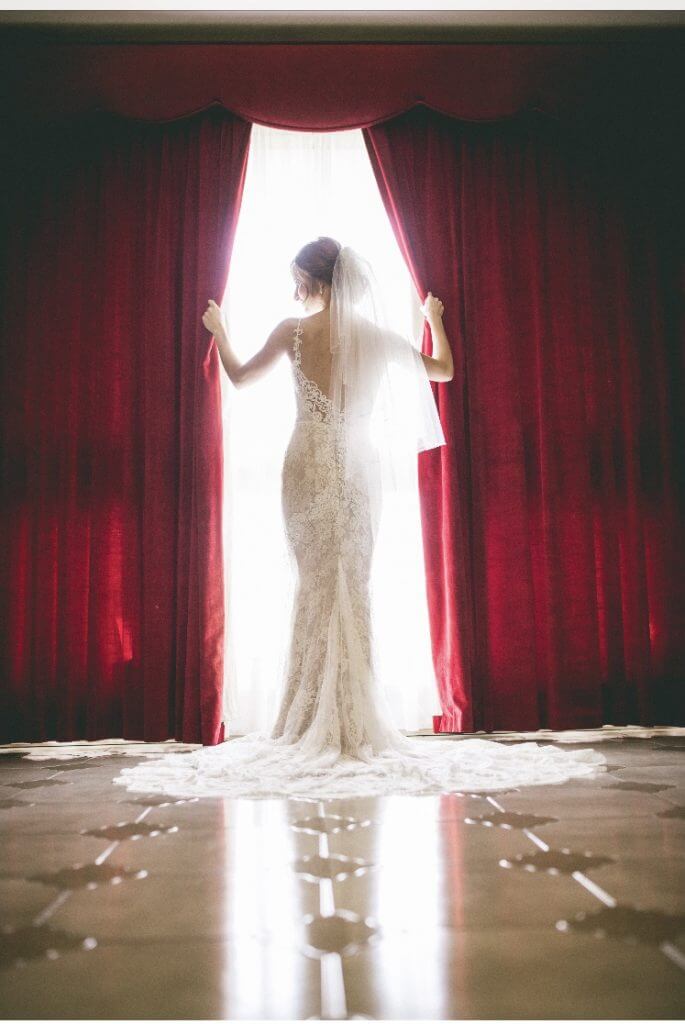 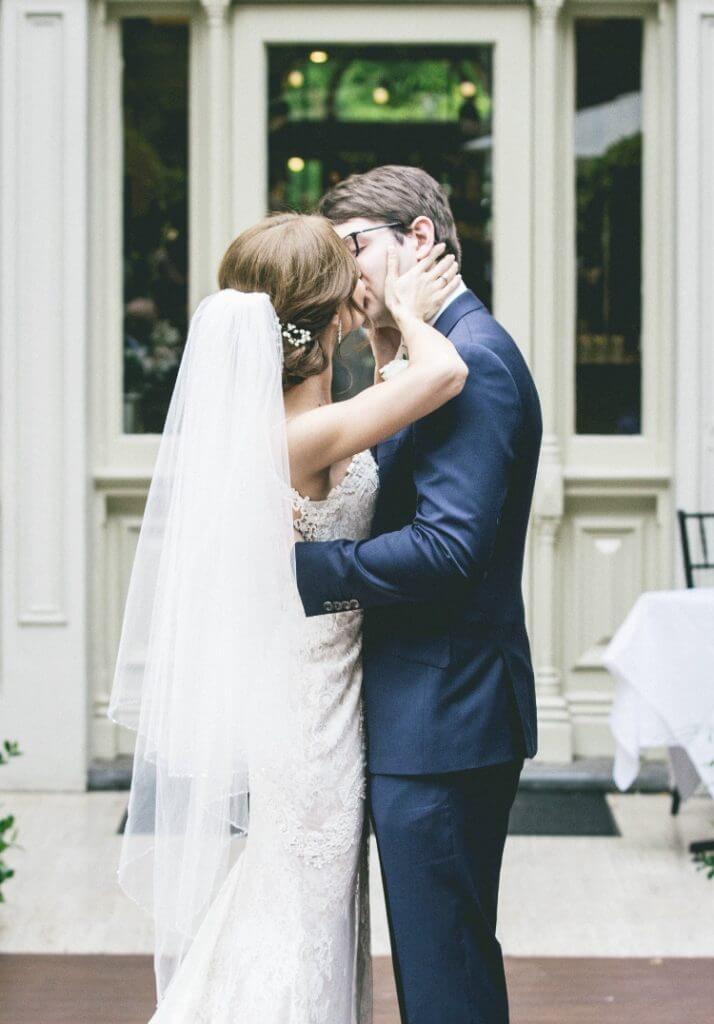 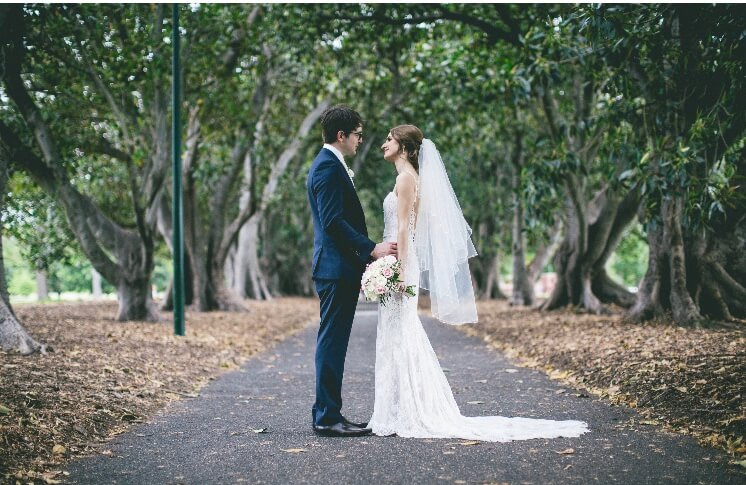 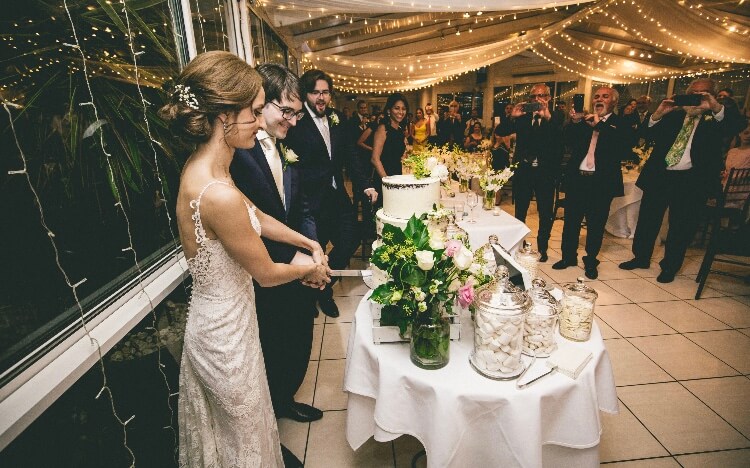 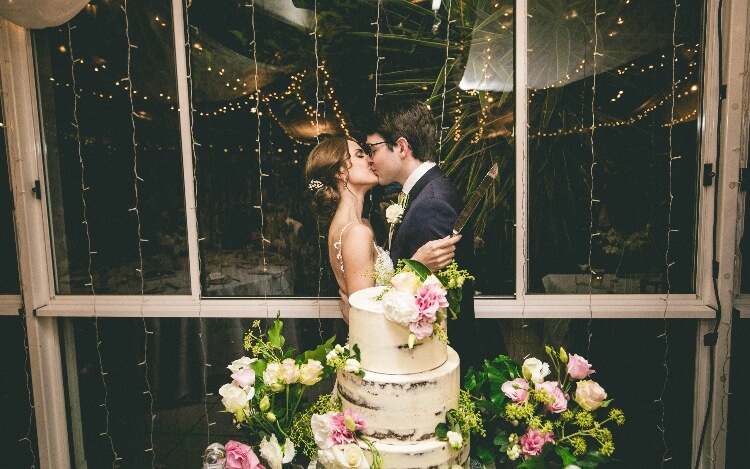 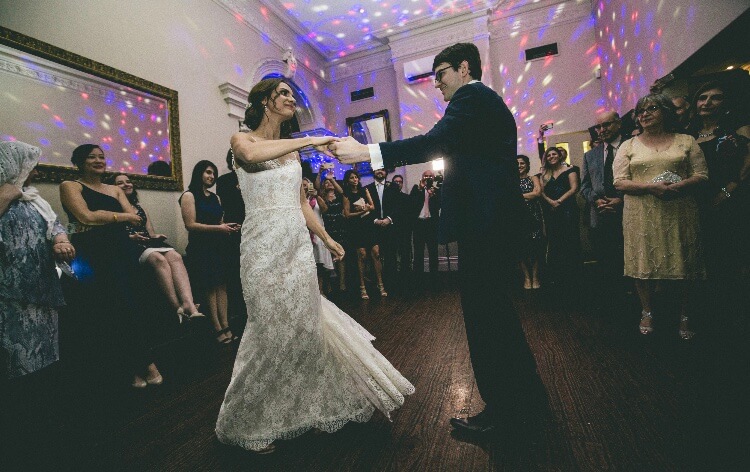